Will Write For Food 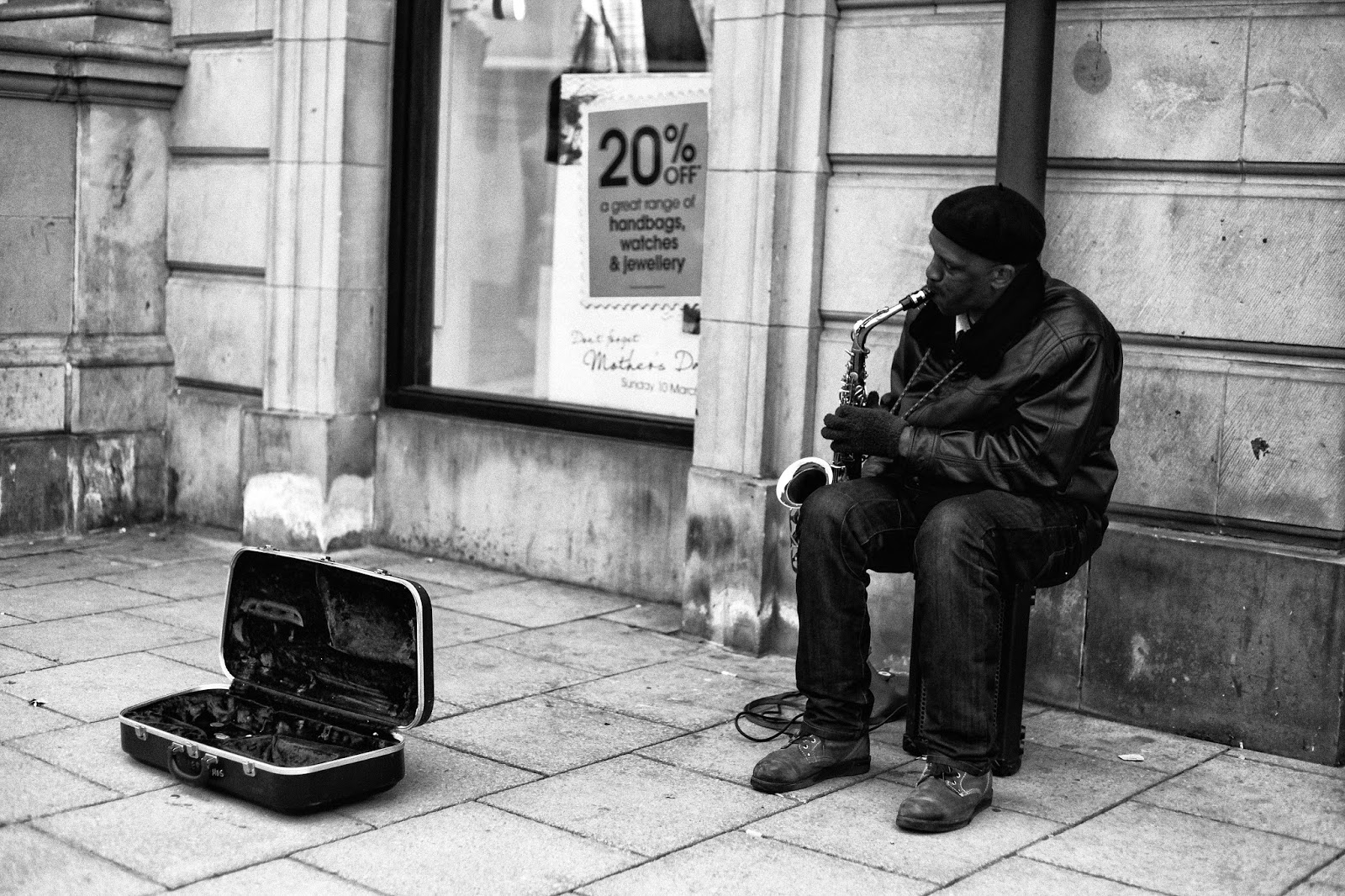 I'm a latecomer to artist/musician Amanda Palmer's TED talk, but her thoughts on the changing relationship between artists and fans may be even more relevant now than it was in 2013. In her talk, Ms. Palmer argues that artists shouldn't sell their work--instead, they should give it away for free and trust that their fans will be generous enough to support them.

Ms. Palmer gives numerous touching examples from her own life where this patron/artist model has worked for her: an immigrant family that gave up their beds for the night so her crew could have a place to stay; a nurse that drove across town to deliver a neti pot when Ms. Palmer requested one on Twitter; a sheepish downloader who handed her a $10 bill by way of apology. It's clear that Ms. Palmer has many fans and this system really works for her.

I love her message of allowing people into your life and not being afraid to ask for help. I'm a firm believer that most people have generous hearts and jump at the chance to help when given the opportunity. I admire the close relationships she's developed with her fans and how she uses social media to connect with them.

Still, I have to admit I'm struggling a bit with the overall message. Somehow, it feels like this barter-economy cheapens art.

Part of the reason why the music and publishing industries are experiencing growing pains is that no one can seem to agree on how much a creative work is worth.  Even Hachette and Amazon can't agree on the price of an ebook. We can price out the cost of paper, bindings, and distribution to determine the physical cost of production, but when the book is turned into a digital format it becomes immaterial. We are forced to put a value exclusively on the content.

How do we quantify the personal experience, the imagination, the skill that goes into writing a book? Even if we determined that a writer should only be reimbursed an hourly wage--say, for the sake of argument, a paltry $1 per hour--most books would costs thousands of dollars to produce. As a culture, we view the artist's time as free, and by extension, their work, too. We balk at $24 hardcovers and $12 ebooks, but happily fork over the same amount for a meal out, alcoholic drinks, or another t-shirt that we probably don't need.

Ms. Palmer touches upon an economic truth--an object's value is based on what someone is willing to pay for it. Sadly, a great many of us have decided that we don't want to pay much at all for books or music. Has our collective attitude toward artists gotten so low that Ms. Palmer's barter system looks like a viable option? Why must the artistic economy be any different than any other form of commerce? When we see the doctor, he doesn't treat us for free in hopes that we'll offer him a chicken dinner in exchange. At a store we don't grab a pair of jeans off the rack and offer the cashier what we think it's worth. Shouldn't we view artists and their works with the same respect?

What do you think? Is Amanda Palmer's patronage model a clever solution to a shifting paradigm    or does it devalue art?

Posted by Stephanie Doyon at 10:52 AM No comments:

Never Begin at the Beginning

Start as close to the end as possible.
--Kurt Vonnegut 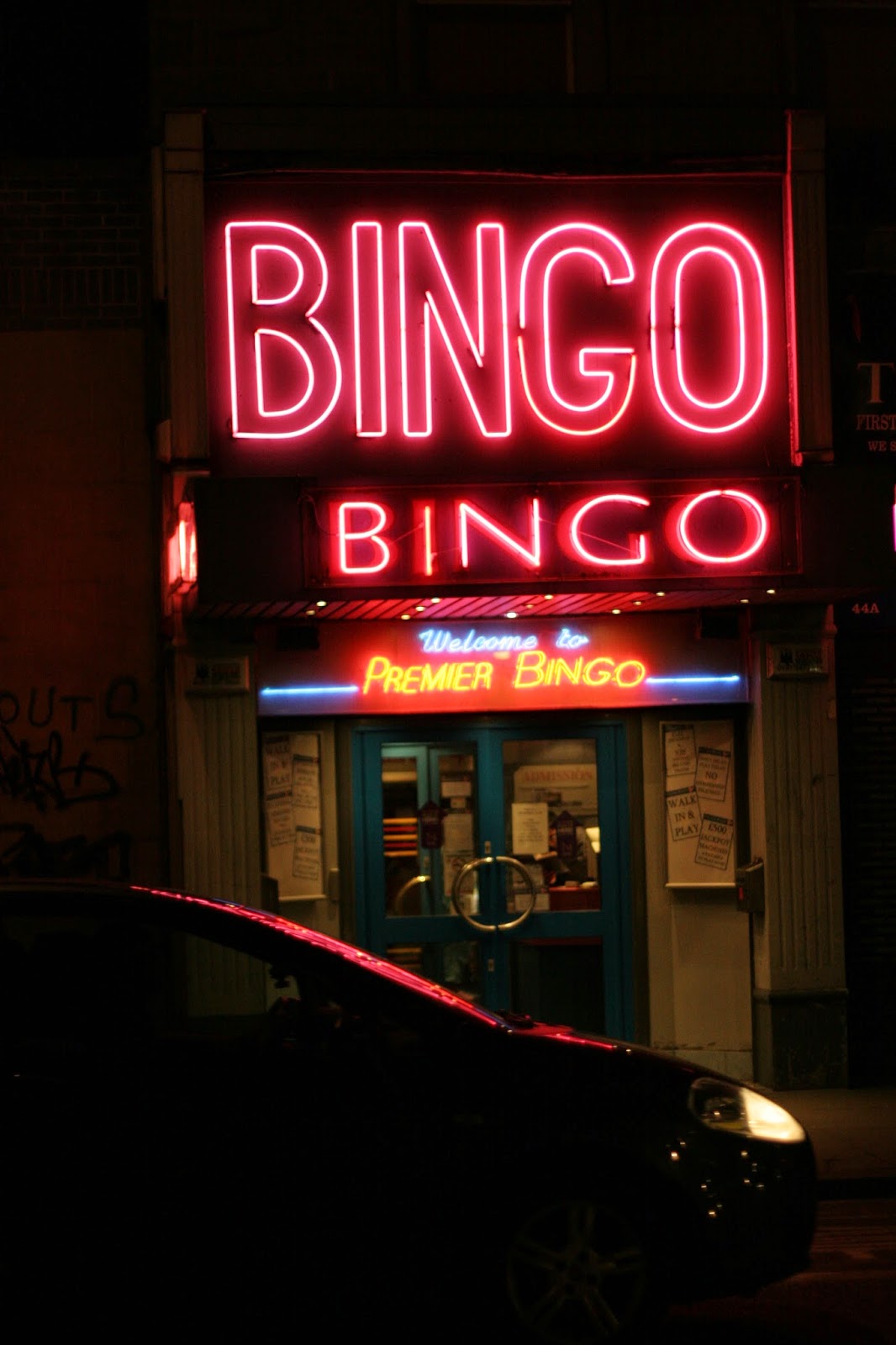 Right now I'm in the midst of a heavy re-write and my first task is to cut to the chase, both literally and figuratively. My novel is broken up into three parts and involves an elderly art history professor named Ovid who is no longer able to care for himself. In the first third of the novel, I establish Ovid's current living situation, the relationships within his family, and pertinent information about his past. In the second part, Ovid decides he doesn't like that he's losing control over his life and makes a break for it. The last third involves the family's search for him.

I love writing from Ovid's point of view. He's verbose, a little cranky, well-read, and sees the world through the lens of art. His voice is very rich. The problem with loving a character too much is that you run the risk of falling in love with him and then he can do no wrong. While he yammers on apropos of nothing, boring your audience to tears, all you do is sigh and say, "Isn't he dreamy?"

When I was writing the first draft, I thought I had enough writing experience under my belt to recognize when I was spending too much time setting the stage for a story--but apparently not. After reading the first third of the manuscript, my agent told me the story was "a little slow." Really? This surprised me. I thought it actually moved at a pretty good clip. "Just wait until you get to Part II when he runs away," I said. "That's where it really starts to pick up."

Bingo! And just like that, we found the real beginning of the story.

So now I'm trying to condense, clarify, eliminate, and combine scenes from the first third to get to the real beginning as quickly as I can. Now that I know where the real story begins, I can see that so much of what I thought was the real beginning was just a lot of thinking out loud. It was more of an exercise in discovering character and not entirely pertinent to what was happening. While this exercise was useful to me, it wasn't necessarily useful to the reader.

I have to wonder though--how much of the problem here is me being long-winded and how much is the impatience of the modern audience? Is it absolutely crucial that I cut to the chase right away? Couldn't I just dabble a little bit in character or mood like Henry James? It makes me think back to the mid-1990's when record stores started putting in listening stations. Customers would skim through the first few songs on an album and if they weren't impressed would walk away. Musicians responded by "front loading" their albums--putting their best songs first in order to grab the listener right away, instead of putting the songs in an order that shaped the listening experience.

Are writers now expected to "front load" their novels in order to capture the short attention spans of today's readers? Are today's story beginnings much further into the plot than they used to be?

What are your thoughts on story beginnings as a writer? As a reader?

Posted by Stephanie Doyon at 9:57 AM 3 comments: